I’m a super cold sleeper, so I went as warm as I could. I also wanted a bag that could open like a blanket. I went overboard. This thing is hot. You can see it here.

Technically a Backcountry / Touring ski pack, I plan on using this at resorts because it supposedly packs down very well. This is designed to hold avalanche equipment so it should be good for next year when I take avalanche classes.

Update: Only used it once.  Tore my MCL and broke my leg.  RIP skiing.

So far so good.

Love these skis. Learning to ski on them at Squaw.

Snowshoes for three of us.  Worked super well. 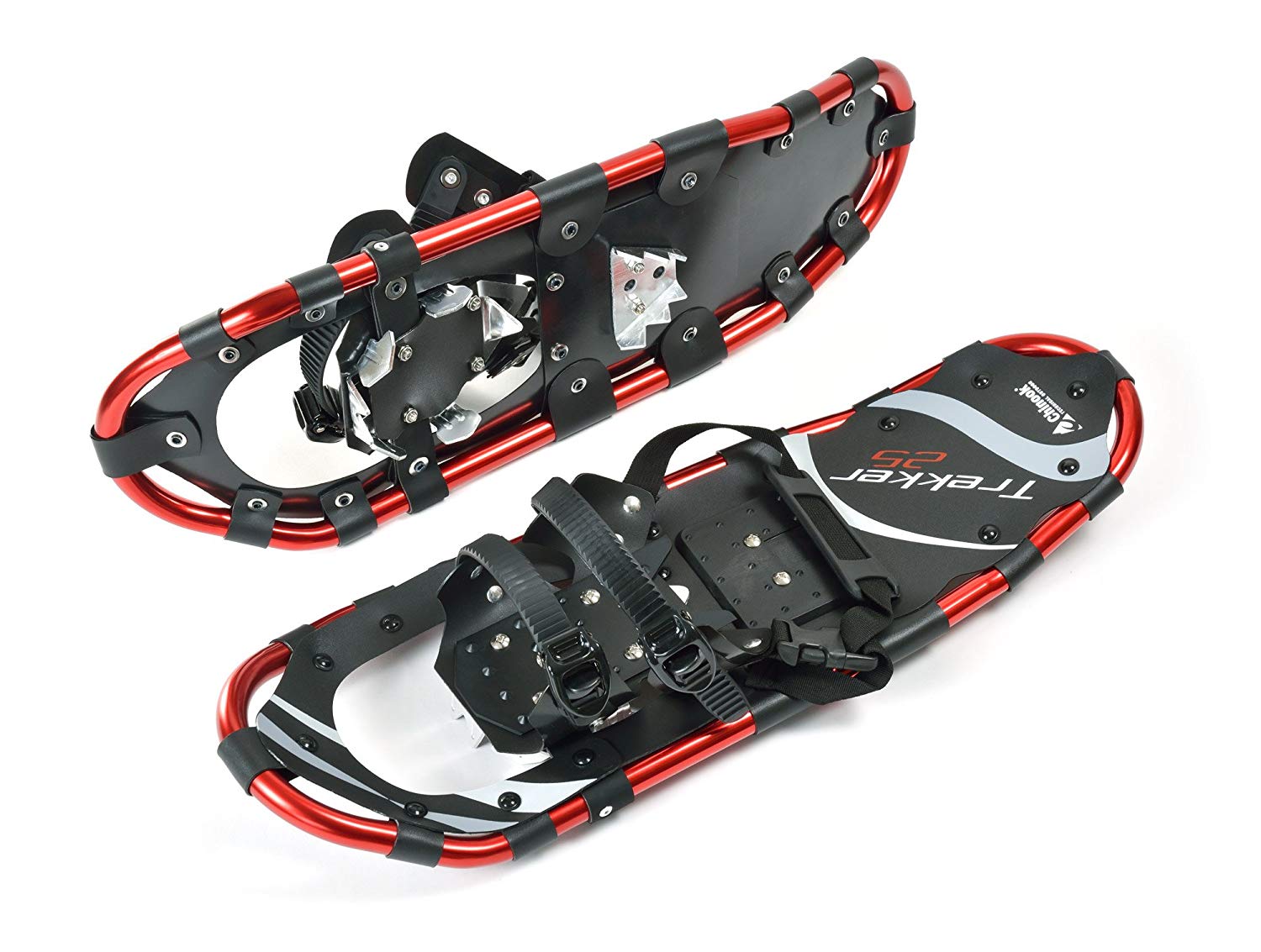 Got this on clearance.  Very light, thickly padded.  It holds its form so it’s kind of like carrying a box on your back.  I like though.

We went to Lake Tahoe, hoping to camp at Sugar Pine Point, because it’s open all winter, except it was closed.  The reason given was that there had been too much snow fall.  To be fair, the snow snow covered the permanent bear boxes.  It would have been a lot of work to keep the site serviceable, but still, they could have simply stipulated that guests have to clear out their own bear bags.

We ended up snow-shoeing instead.  It was fun, leisurely, and passed the time.  When it came time to find somewhere to sleep, we got in the car and kept calling places until we found Grover Hot Springs State Park.

This place was a serious find.  It’s an hour from Sugar Pine Point, but absolutely worth it.  The snow cover there was a foot or less, but that was ok.  We just set up the tent on the snow and went to sleep.  It had a clean bathroom, so that was good.  The nice part of the site was that it wasn’t far from a perfect sized river.

The real find came when we realized we were five minutes away from a hot spring you could get into.  It was a huge pool steaming hot surrounded by snow.  Next to the hot spring pool was a regular pool heated to 85 degrees so you could cool off.

Sitting in the hot spring, surrounded by snow covered meadows and mountains is the way to go.  Absolutely come here if you have the chance.

Uses AscentShell 3L instead of Gore-Tex Pro. Perfect for me since it supposedly lets more air through. 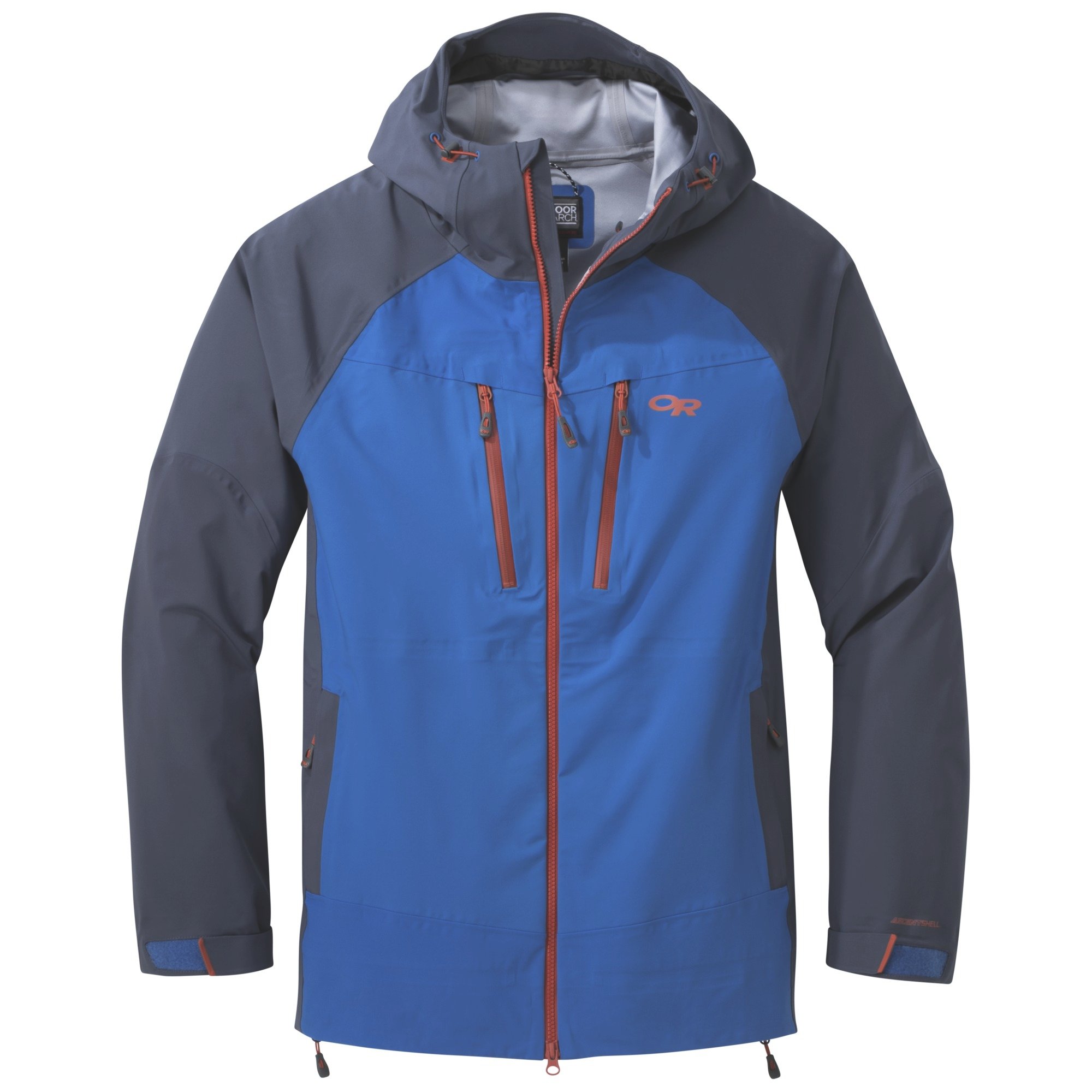 Going skiing tomorrow with this.  We’ll see how it goes.

Visited here the weekend of January 19.  I highly recommend it for winter car camping, especially if you have kids.

I tried several campsites and all were either officially closed or snowed in.  Sugar Pine Point is right on Lake Tahoe and was reasonably plowed, right up to where I could park the truck.  Furthermore, it had metal boxes for storing food, picnic tables, fire pits, and was just a short walk to the lake.

We had easily over a foot of snow everywhere, temperature in the morning was 25 degrees and it climbed to 33.  About as good as you can get if you want snow.